Summer in the Cotswolds is an artists palate of colour as rolling green fields meet meticulously planted cottage gardens in full bloom. From the early morning light, sparkling in the rivers and streams, to the sun setting over honey-coloured stone villages, this breath-takingly beautiful slice of rural Britain offers visitors the chance to step back in time and experience an altogether more wholesome way of life.

One – The Cotswolds is the largest Area of Outstanding Natural Beauty (AONB) in the UK. It covers 6 English counties and is 80% farmland.

Two – You can see the tallest hedge in the country in Cirencester. The 300-year-old yew hedge surrounding the Bathurst Estate is over 40 ft tall. It takes around 80-man hours for a team of two to give the hedge its annual cut. The clippings are used to make a cancer fighting drug.

Three – The Church of the Holy Trinity at Stratford-Upon-Avon is the most visited church in England. William Shakespeare is buried here.

Four – Sticking with the Shakespeare connection, one of his most famous plays A Midsummer Night’s Dream was allegedly inspired by a wedding at nearby Berkeley Castle.

Five – The total length of Cotswold stone walls running through the Cotswolds is longer than the Great Wall of China.

Six – T.S. Elliot loved to visit the Cotswolds and attributed several his poems to inspiration whilst here. He apparently loved to visit Chipping Campden and take long walks in the hills.

Seven – The Royal Agricultural University at Cirencester is the oldest farming university in the world and dates back to 1842.

Nine – Bourton-on-the-Water is the most visited village in the Cotswolds.

Ten – Winston Churchill was born at Blenheim Palace. It is rumoured that Adolf Hitler intended to make this beautiful estate his own after conquering England – which explains why it was spared during the constant air raids and aerial bombing of Britain.

Few pictures can actually capture the true beauty of the Cotswolds, the only way to really experience it is to see it with your own eyes. So to accompany our 10 Fun Facts, here are some of the best hotel offers currently available in the Cotswolds.

TEWKESBURY PARK LUXURY HOTEL ON THE EDGE OF THE COTSWOLDS

DUMBLETON HALL IMPRESSIVE MANOR HOUSE IN THE NORTH OF THE COTSWOLDS

NO.38 THE PARK BOUTIQUE LUXURY HOTEL IN CHELTENHAM

THE BEAR AND RAGGED STAFF HISTORIC OXFORDSHIRE PUB WITH ROOMS 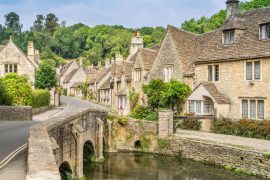 Explore the Cotswolds and Beyond with Pam Ayres. 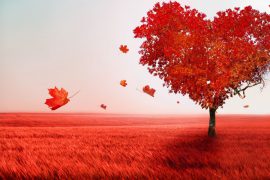 Fall In Love With Autumn. 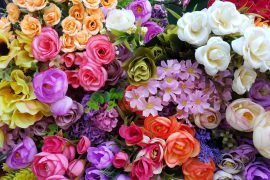 Tributes Continue in The Cotswolds. 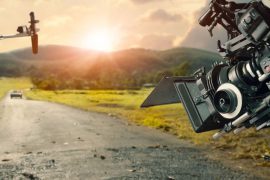 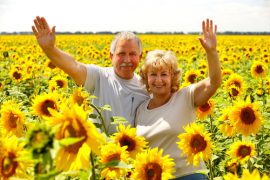 August in the Cotswolds. 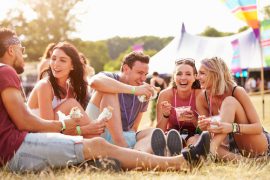 The Big Feastival 2022 – A culinary delight in the heart of the Cotswolds.